We had the awesome opportunity to attend a house show concert in our friend’s living room. It was a rare experience to say the least. These guys, Brother of Pearl, are outstanding. Phenomenal song writing, great vocals and a fun mix of instruments makes this music that you can’t help but tap your foot to. Do yourself a favor and check them out! Their cd comes out April 7th. You can also stream it here FREE! I know once you check it out we’ll be seeing you at their CD release concert April 7th at the House of Blues. See ya there 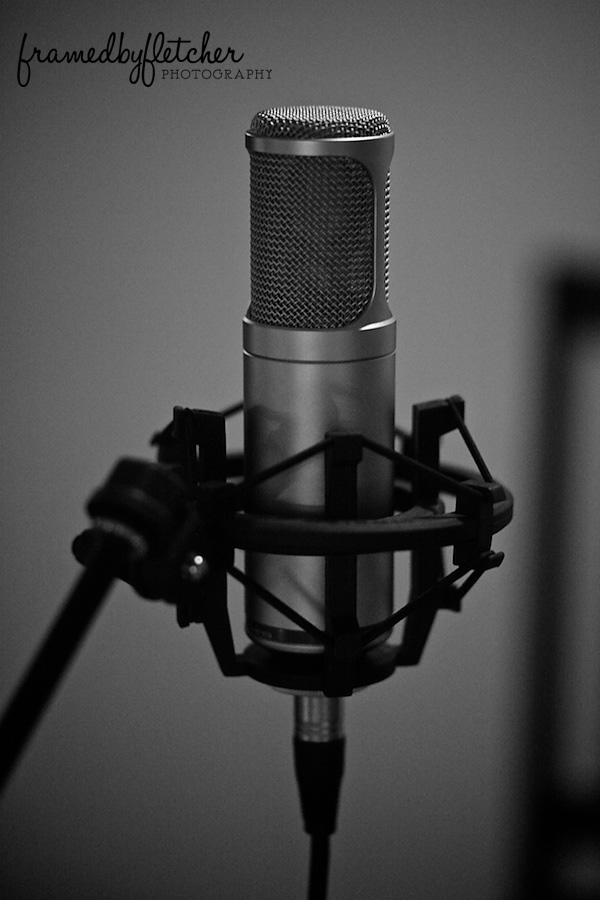 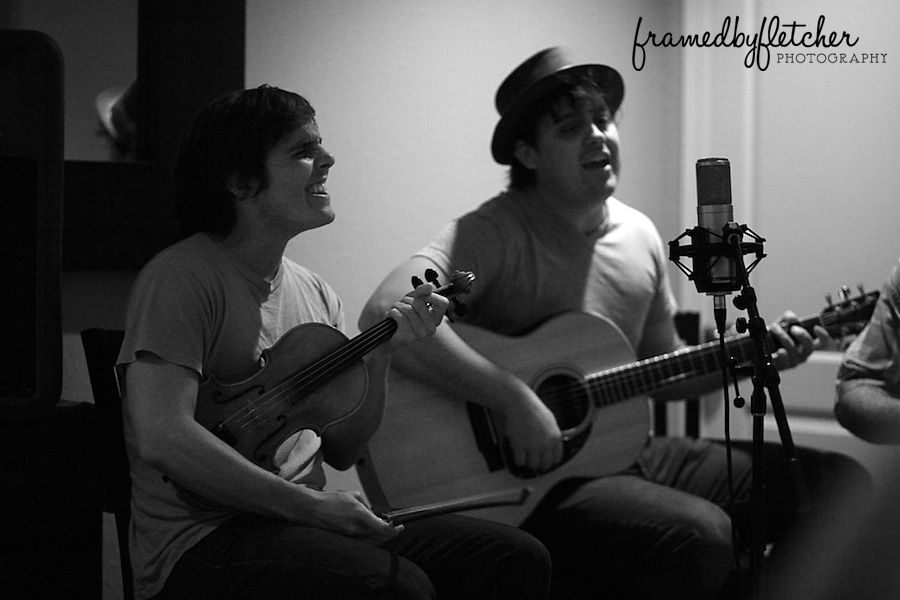 Monday night The Bicho Brothers played a gig in Smashville during a Predators game at Bridgestone Arena and we were lucky enough to get to tag along! They played two rockin’ sets and gave the crowd a little taste of what a Bicho Brothers show is like with a mix of classic rock and Santana. The show was great, the crowd was into it and bonus, the Predators won! Hope you enjoy the photos as much as we enjoyed hanging with these guys. Be sure to check out the schedule on their website and catch them next time they are playing a show near you!!

Another amazing show from The Bicho Brothers at 3rd & Lindsley in Nashville. This time we got to shoot VIDEO! These guys are so talented and you can tell that they enjoy every second of what they are doing. Soul Sacrifice (The Bicho Brothers + Special Guests) played an all Santana show with the help of special guests Keith Landry on vocals, Tom Roady on percussion and the South Street Horns on the brass. If you haven’t already checked these guys out – do so! They are playing again at 3rd & Lindsley as well as Puckett’s in downtown Franklin in the coming weeks. Check out their calendar and get to a show! The Bicho Brothers are: Chuck Nelson , Lead Guitar – Vocals, Jeff Krinks – Guitar, vocals, Bill Cuomo – Keyboards . Jim Roberts – Bass , Ron Krasinski – Drums, Diana Sosa – Latin Percussion.

We had the pleasure of shooting a concert at 3rd & Lindsley Tuesday night in Nashville. Soul Sacrifice (The Bicho Brothers + Special Guests) played an all Santana show with the help of special guests Keith Landry on vocals, Tom Roady on percussion and the South Street Horns on the brass. To say the stage was stacked with talent would be an understatement. These guys (and gal) were tight from beginning to end and featured Santana songs from the early days right up until today. If you are in Nashville, you owe it to yourself to check out a Bicho Brothers/Soul Sacrifice show. The Bicho Brothers are: Chuck Nelson , Lead Guitar – Vocals, Jeff Krinks – Guitar, vocals, Bill Cuomo – Keyboards . Jim Roberts – Bass , Ron Krasinski – Drums, Diana Sosa – Latin Percussion.

We have been rabid, I mean avid fans of Howie Day for nearly ten years now. When we first got into his music, it was just Howie and a Takamine acoustic guitar. As Howie gained in popularity, he eventually added a full band to the mix. I never thought we would have the chance to see Howie play a solo acoustic show in a small venue again. Lucky for us, that wasn’t the case. When we heard that he was playing solo at the awesome 3rd & Lindsley in downtown Nashville, wild animals couldn’t keep us away. As a matter of fact, some of our closest friends from Houston, TX made the trip out for the show.

Nashville’s Independent Radio station Lightning 100 was broadcasting their “Nashville Sunday Night” program live throughout the show. The opener opener was singer/songwriter Mikey Wax. He brought the house down with his piano chops. Check him out, he’s very talented.

Next up was Serena Ryder. The word “wow” pretty much sums up her performance. I can’t even think of one of those clever “She sounds like ______ mixed with ______” expressions. She’s got a sound and style of her own.

Serena’s captivating performance had us fired up for Howie’s set. Howie was in great form and seemingly mezmerized the crowd with his powerful, always on pitch vocals and percussive guitar work. Enough blabbering, here is Howie’s setlist and the photos from the show.